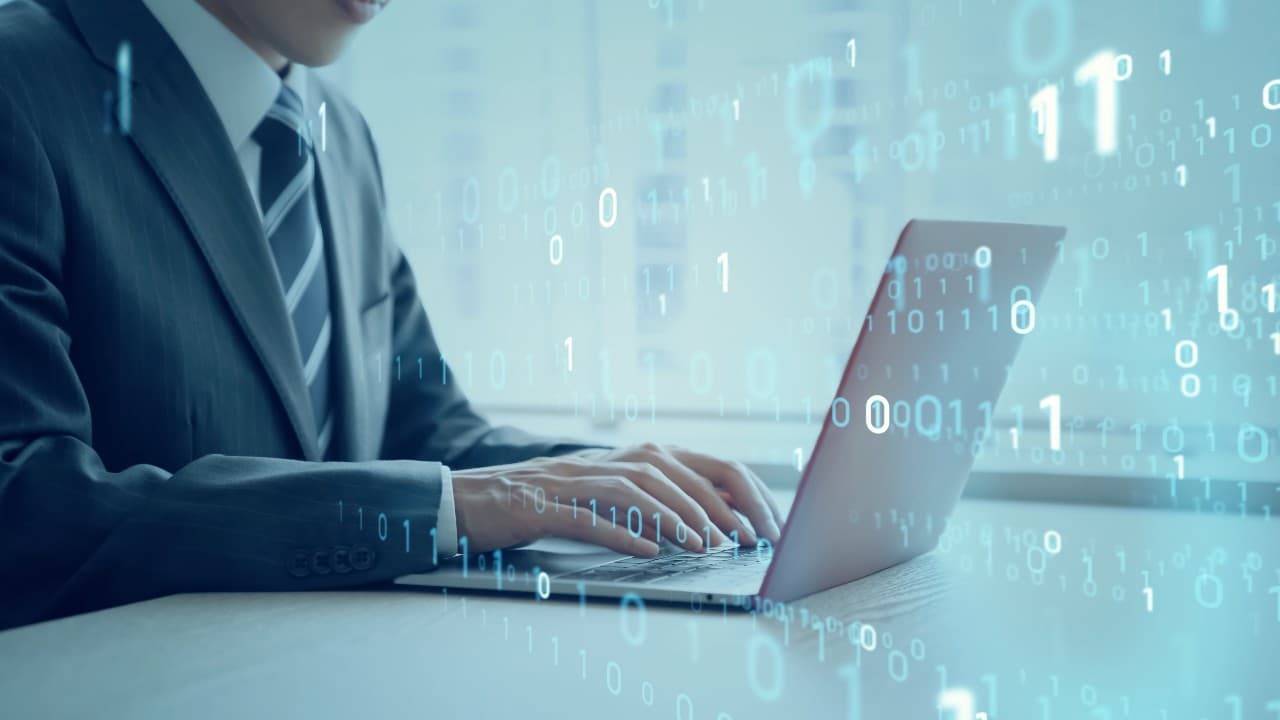 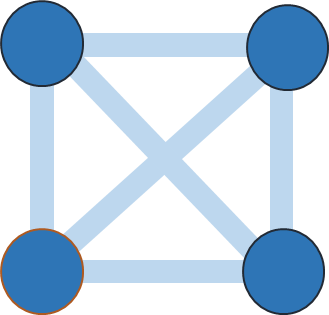 Up to this point, we have only studied the theory, but from here on out, we need to operate the CMOS annealing machine. First, this article will briefly explain how to prepare the development environment.The CMOS annealing machine can be operated by using the WEB API (Application Programming Interface). The procedure is as follows.

CMOS annealing is accessed through the Web-API. If you have an environment that you are comfortable with, please use it. As an example, we show here how to use Jupyter Notebook on a Windows-PC.

Download the latest version here. Select the one that matches your PC specs.

Jupyter Notebook is an interactive programming execution environment that runs in a browser. Since only very simple functions are used here, please refer to the official Jupyter Notebook site for installation by pip.

3. How to start and exit

Once you are able to successfully launch Jupyter Notebook, let's proceed with the exercise.

To access CMOS Annealing, you must obtain an API token for use with the Web-API. Request a API token from the following page. Don't forget to fill out the questionnaire. 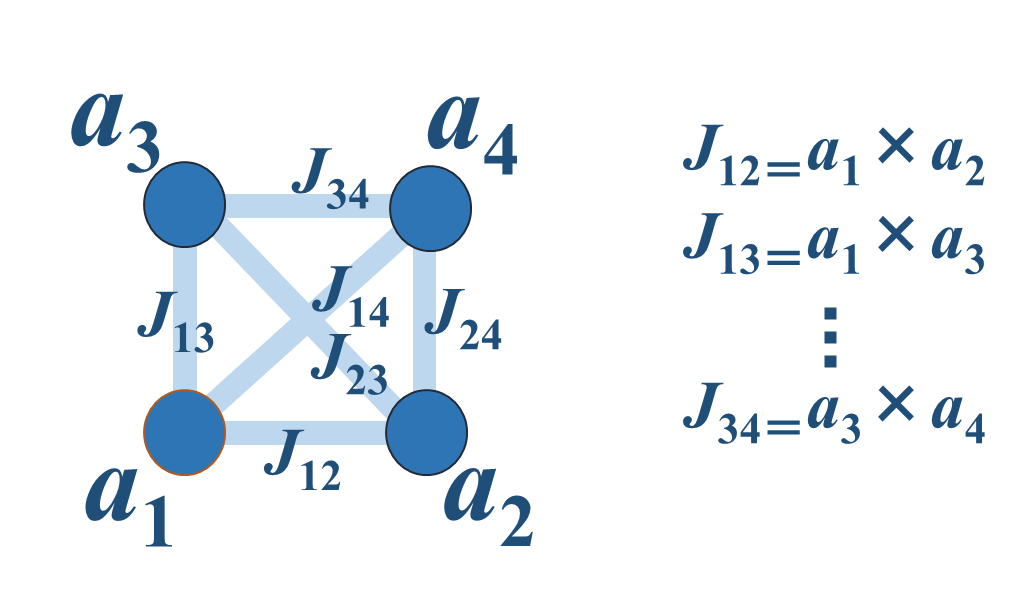 You have listed everything.

How to specify spin coordinates in a CMOS annealing machine

Now, we will input this data to the CMOS annealing machine. The CMOS annealing machine's Ising model is a King's graph, which means that it is represented as a sequence of spins on the $x$ and $y$ coordinates. The specifications of the annealing machine are $512 \times 512 = 256,000$ spins for the GPU version and $384 \times 384 = 147,456$ spins for the ASIC version. Four of those spins must be arranged in such a way that they interact with each other. Also, it would be quicker to describe them as set on the 0 and 1 axes, which is easy on the input. 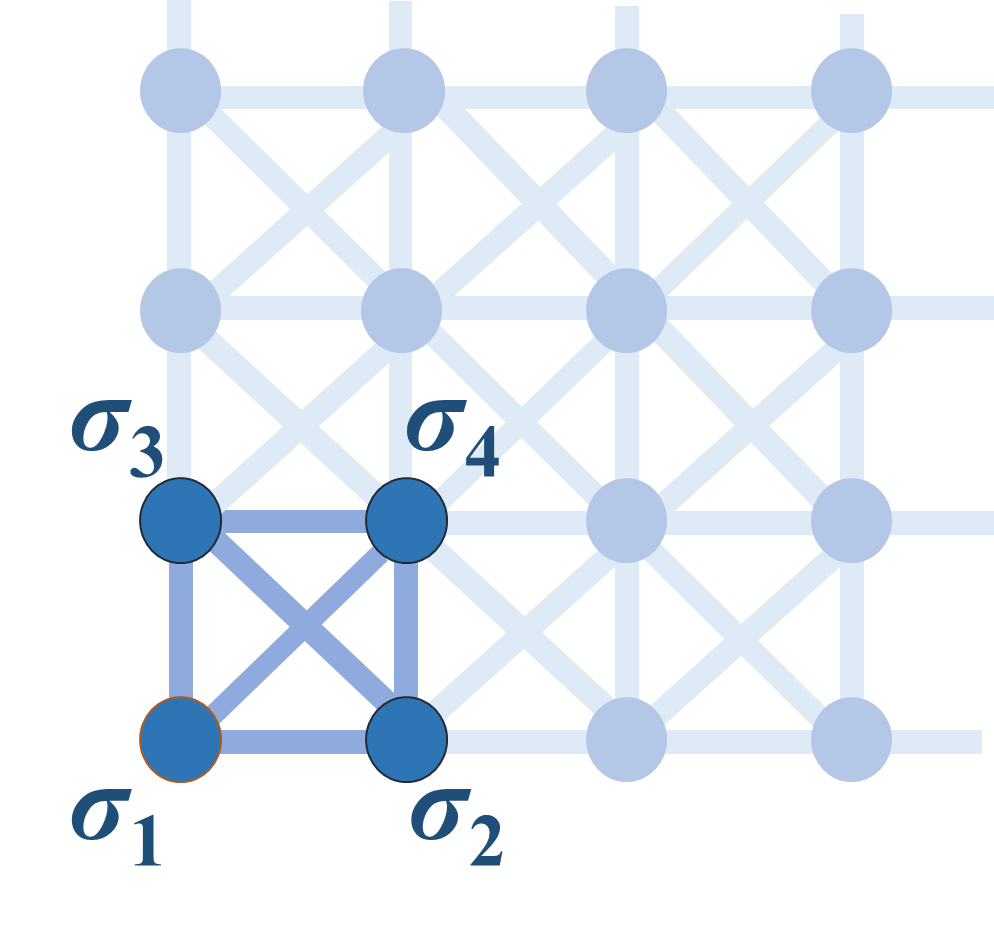 For example, the spin interacting with the spin $(0,0)$ is assumed to be adjacent to $(1,0)$ or $(0,1)$, etc. If the spins are not adjacent, an error will occur when inputting the data to the CMOS annealing machine.

Creation of input data for interactions

In CMOS annealing machines, interactions are represented this way.

The following is the JSON description.

Let's create it with standard parameters. The term "parameter" refers to a numerical value that specifies a temperature schedule, which can be specified by "initial temperature," "final temperature," "step length," and "number of steps." For a detailed explanation, please refer to the Ising Editor tutorial.
For now, we will use the same parameters as in the API reference.

Annealing Cloud Web currently offers two types of machines to choose from. In this case, we will use the GPU version, which can use larger interactions coefficients.Type is 3.

We set these up and created the following data to be run in Python. The input data is set in this variable input_data.

The configuration for execution is as follows, where XXXX... is the API token you obtained.

Once we have prepared up to this point, all that remains is execution. Let's execute it as follows.

The following results will be returned when you run the machine, although they will not necessarily be the same every time because CMOS annealing uses random numbers. They will be in the following form.

Also refer to the Web API "Response" to check the results.

Energy is displayed first, 5 annealing runs have been performed, all of which resulted in $H = -169$. The execution time is in nsec. The above result shows that the solution took about 0.27 seconds. There is no error message and it is successful. 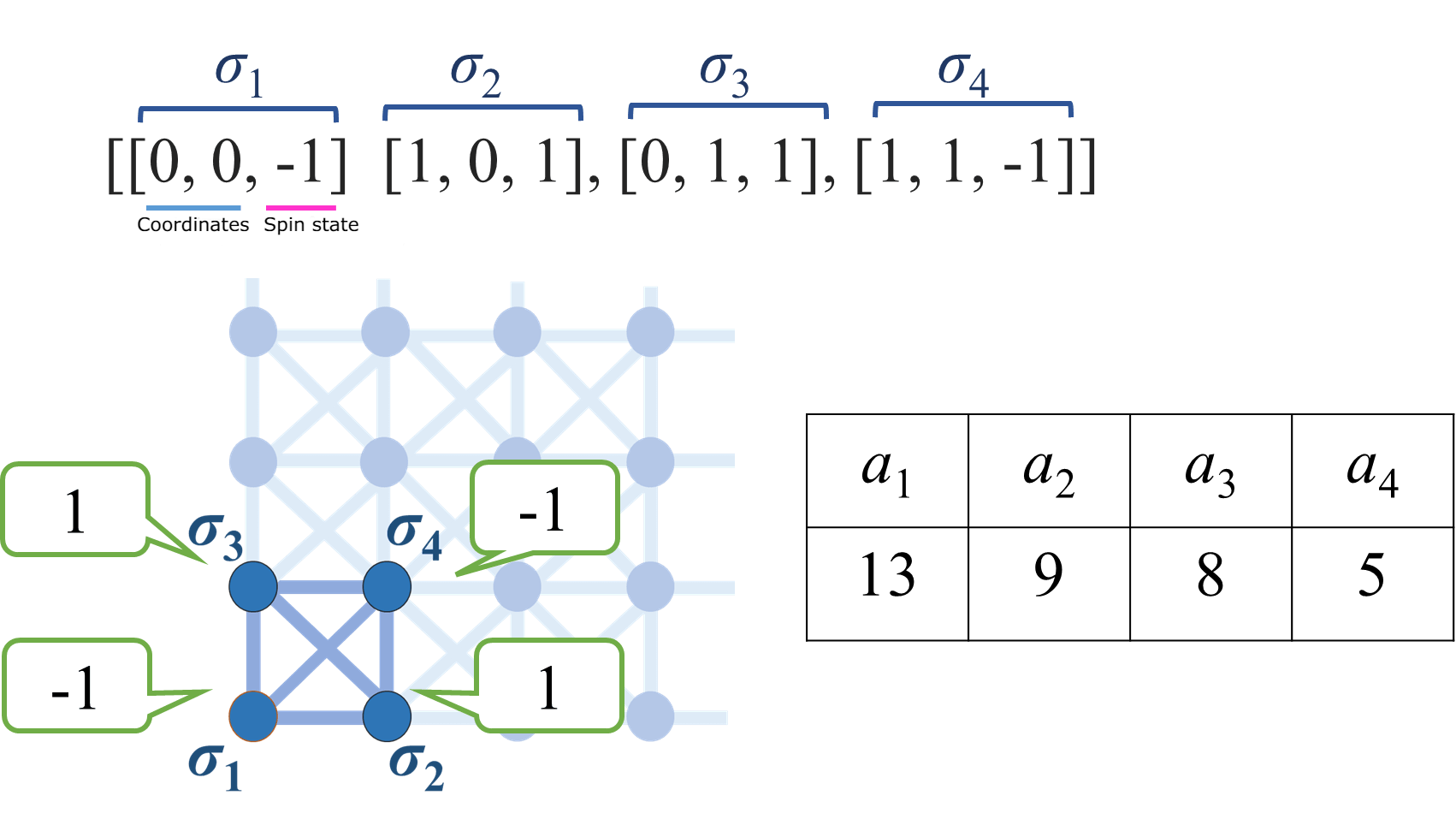 You see that $H = -169$, which is the energy obtained by the CMOS annealing machine.

Thus, a simple number partitioning problem with four elements gave us an idea of how to use a CMOS annealing machine.
It would be a beneficial to check what happens to the other solutions derived from the five annealings.

Also, experiment with different numbers to divide and see if the results change. If the number is not large, then an ASIC version of the CMOS annealing machine may be used. In some cases, you may also want to change the machine on which it is run.